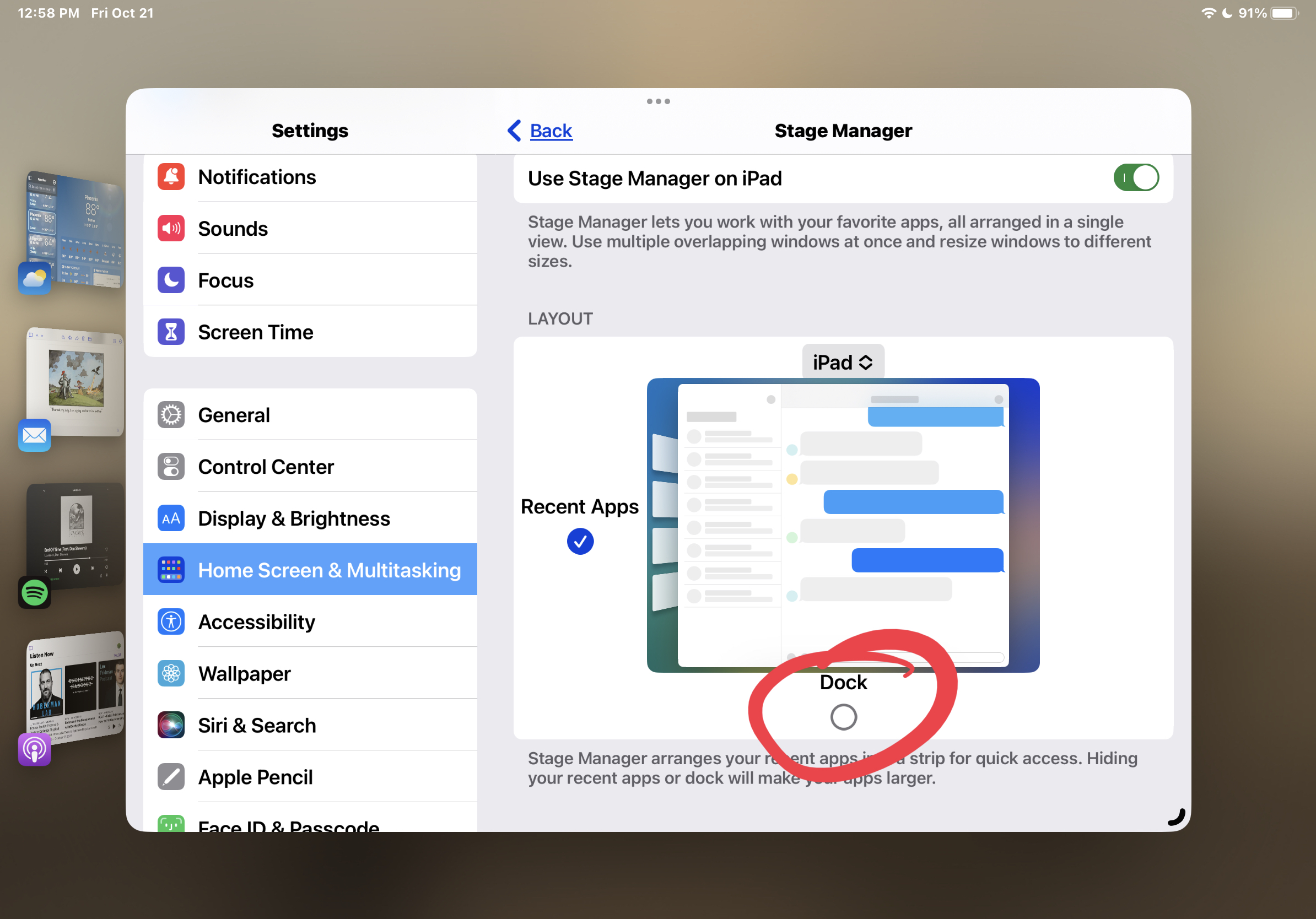 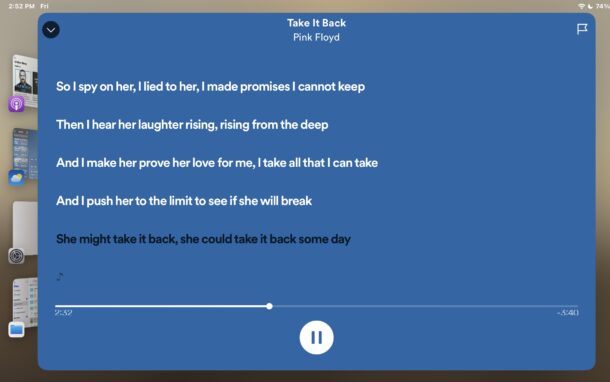 Wish to make the Dock not seen on display screen when in Stage Supervisor for iPad? You may simply disguise it by means of a settings adjustment.

Stage Supervisor is the elective multitasking interface accessible for iPad that permits you to have windowed apps of types open on the iPad display screen, and juggle between a number of apps on the identical time from the identical display screen.

By default, Stage Supervisor can even present the Dock when you’re energetic within the multitasking display screen, however in the event you’d wish to have a extra minimal interface or much less distraction, you possibly can disguise the Dock when in Stage Manger on iPad. 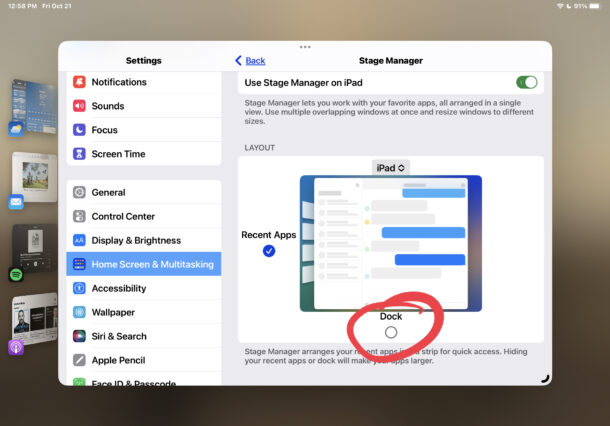 The impact is quick and also you’ll immediately see the Dock is now not seen when in Stage Supervisor.

Should you resolve you’d moderately see the Dock when in Stage Supervisor, you possibly can merely return to Settings > House Display screen & Multitasking > Stage Supervisor > Dock and toggling it on once more to allow it.

Not like hiding the Dock on Mac, on iPad it doesn’t reappear in the event you swipe towards the underside of the iPad display screen, however that is perhaps an attention-grabbing characteristic to introduce in future variations of iPadOS, who is aware of.